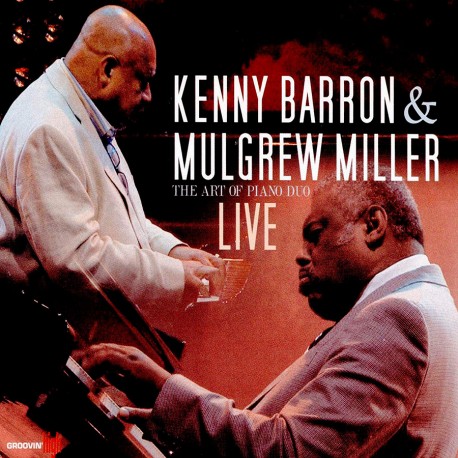 The works of true artistic masters are things to cherish. When two such masters come together to create, it is truly a moment to behold. Pianists Kenny Barron and Mulgrew Miller have cemented themselves as two of the foremost pianists and song interpreters of the 21st century. In an inspired conception, Barron and Miller were paired in duo performances, one in 2005 and two in 2011, that are presented here as The Art of Piano Duo – Live.