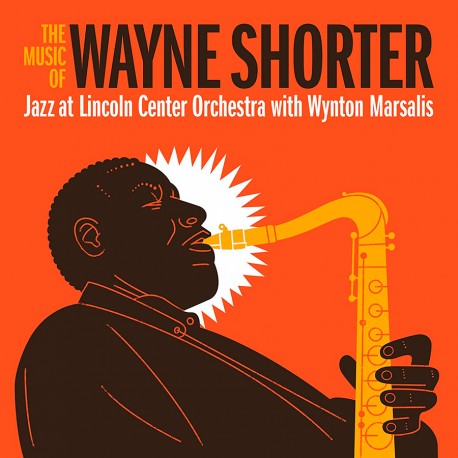 The Music of Wayne Shorter

Living legend saxophonist and composer Wayne Shorter performed at Jazz at Lincoln Center for three nights in 2015, a concert series that featured some of his lesser known works and highlighted his multicultural compositions, not to mention selections from Art Blakey and the Jazz Messengers and the Miles Davis Quintet, and his solo Blue Note albums. That makes it a 2-disc delight chock full of sweeping, thrilling numbers, each arranged by a member of the Jazz at Lincoln Center Orchestra. The sauntering, satisfying “Hammerhead” is a key track as well as the funky “Endangered Species” with its intricate rhythms.