> Sellos>Impulse>We Are Sent Here By History 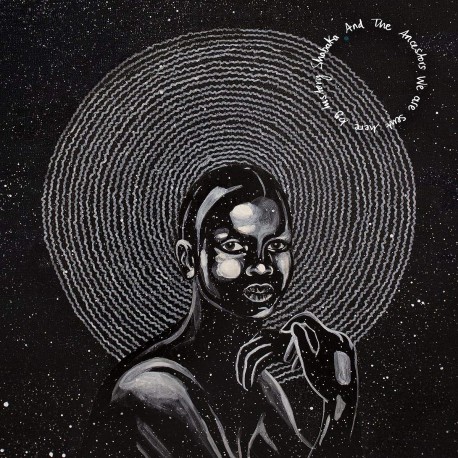 We Are Sent Here By History

Shabaka Hutchings is invigorating and leading the resurgence of progressive jazz in London through his three distinct projects: Sons of Kemet, The Comet is Coming and Shabaka & the Ancestors. The Mercury Prize nominated saxophonist has a colorful upbringing, with many of his childhood years spent growing up in Barbados. Upon his return to London, he honed his chops through training, study, and performance with the jazz educational program Tomorrow’s Warriors.

We Are Sent Here By History is a spiritual awakening and an homage to African and Caribbean traditions. Recorded exclusively in Johannesburg and Cape Town, with a collective of South African musicians, Shabaka says this of the album, “We Are Sent Here by History is a meditation on the fact of our coming extinction as a species. It is a reflection from the ruins, from the burning. A questioning of the steps to be taken in preparation for our transition individually and societally if the end is to be seen as anything but a tragic defeat.”