> Sellos>Resonance>Once Upon a Time: The Lost 1965 NY Studio Sessions

Once Upon a Time: The Lost 1965 NY Studio Sessions (JAZZ) 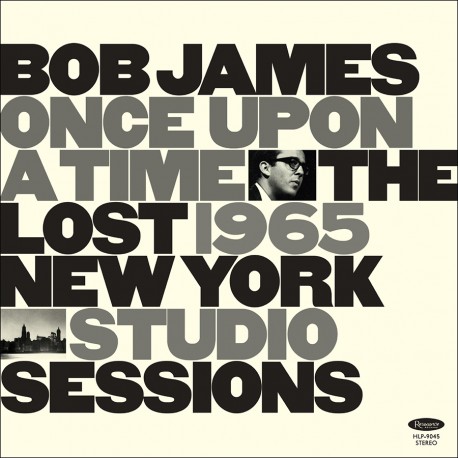 Once Upon a Time: The Lost 1965 NY Studio Sessions

Previously-unissued release of studio recordings from pianist Bob James captured with no audience at Wollman Auditorium in New York City in 1965 by Resonance founder and co-president George Klabin. This limited-edition 180 Gram LP features James in two different trio settings - one from January 20, 1965 with bassist Larry Rockwell and drummer Bob Pozar, and one from October 9, 1965 with bassist Bill Wood and drummer Omar Clay - performing a mix of jazz standards and original compositions.

The title track Once Upon A Time was named by James as an homage to the Once Festival of New Music in Ann Arbor, MI which ran from 1961-1966 and holds a special place in his early musical career.