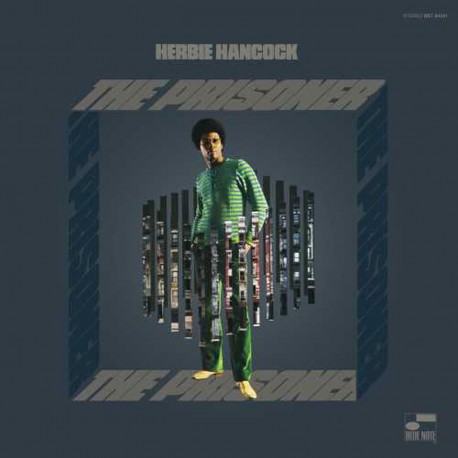 Recorded and released in 1969, Herbie Hancock's last Blue Note album The Prisoner is a powerful but overlooked masterpiece. A moving tribute to Dr. Martin Luther King, this nonet session features some of the most exceptional instrumentalists in jazz including Joe Henderson, Johnny Coles, Hubert Laws, Garnett Brown, Buster Williams and Albert "Tootie" Heath. Hancock said of The Prisoner: "I've been able to get closer to the real me with this album than on any other previous one."