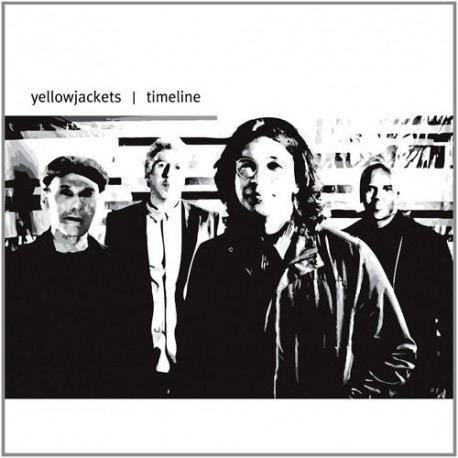 For longtime Yellowjackets fans, the new album arrives as a confirmation and extension of the high expectations for this band. For new listeners, it's an ideal introduction. Timeline is the band's 21st official recording not including special side projects and guest spots. The band's background gleams with various honors, including 17 Grammy nominations and two Grammy awards to show for their efforts - so far.

As of 2011, this beloved eclectic, electro-acoustic jazz band that keyboardist Russell Ferrante and bassist Jimmy Haslip built celebrates the ripe, young but deep age of 30—a milestone commemorated with another powerful and heartfelt album, fittingly named Timeline.