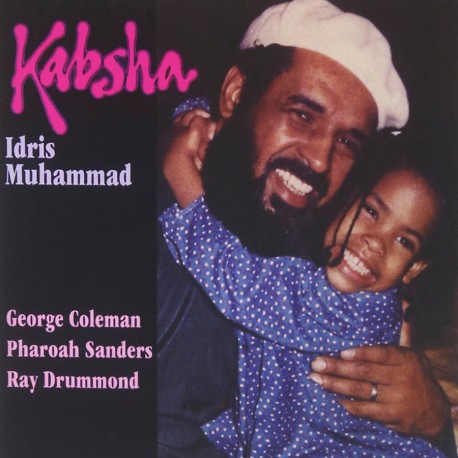 Drummer Idris Muhammad's strongest jazz date as a leader, this outing was originally made for Theresa. Muhammad is joined by bassist Ray Drummond and either Pharoah Sanders or George Coleman on tenors; surprisingly, the two saxophonists only play together on the two takes of Coleman's "GCCG Blues." Muhammad, who had often been heard in funky or more commercial settings, really excels in this sparse setting, showing off what he learned from hearing bands in his native New Orleans. In addition, both the underrated Coleman and Sanders are heard in top form, stretching out on originals, basic pieces, and "I Want to Talk About You" (during which Sanders lets out a few trademark screams so everyone knows that he is not John Coltrane). Highly recommended.