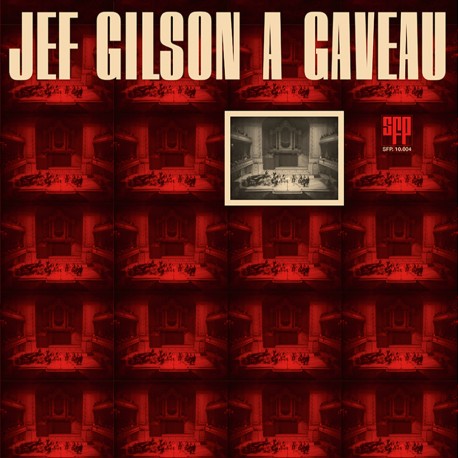 Contrary to what the title implies this album is not a concert recording, the original compositions from Jef Gilson that make this program were captured a month after this historic show, at the mythical studio Davout that had just opened that year (The Rolling Stones, The Cure, but also Art Blakey or Chet Baker were to record there before it closed down in 2017).

The ‘A Gaveau’ title was an expression of proudness and accomplishment for Jef, as playing adventurous jazz in a big-band format in this beautiful venue solely dedicated to classical music since its foundation in 1907 was a groundbreaking act.