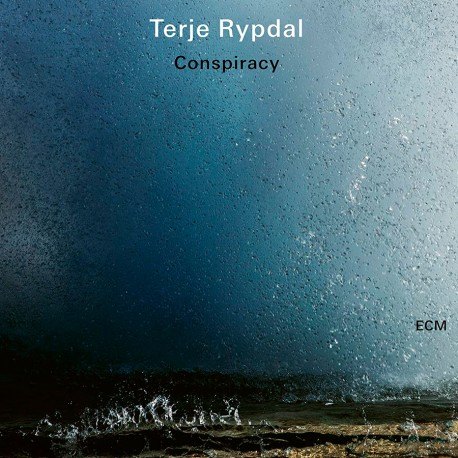 The sonic signature of Terje Rypdal is unmistakable. The yearning, skywards-slanting sustains which introduce his new album could not be anyone else. On Conspiracy the Norwegian electric guitarist – Terje likes to emphasize the electric - reconnects with the inspiration that fuelled such early masterpieces as Whenever I Seem To Be Far Away, Odyssey and Waves, exploring the potential of his instrument with both a rock improviser’s love of raw energy and a composer’s feeling for space and sound-colour.

The clarity and depth of the new production, and the panoramic sweep of the music, invite the listener to explore the grain, the detail and the texture of its enveloping sounds up close.