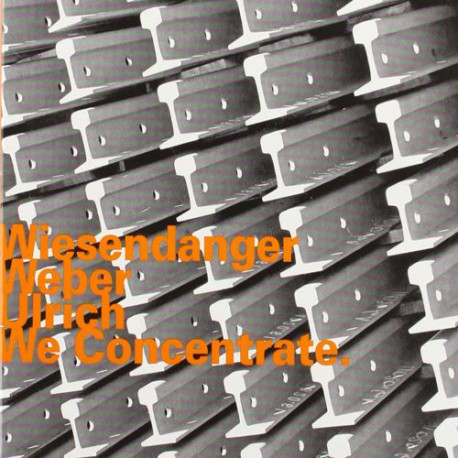 When a piano trio plays ”Great American Songs”, it is usually like a more or less amusing party with old friends. WWU, however, are different. Their interpretations of standards are actually downright metamorphoses. The compositions by Cole Porter, George Gershwin and Victor Young have been subjected to an extensive, though never malicious transformation process. Nevertheless, the basic substance of the pieces – their DNA, so to speak, or ”intense flavour”, as Ulrich puts it – will always remain intact. With reference to the French philosopher Deleuze, Wiesendanger explains that the point is to create a foreign language out of a mother-tongue. Uncovering the unfamiliar in the well-known, WWU do not content themselves with exploring the songs’ beautiful surface, but delve into the psyche, so to speak, and coax secrets out of them nobody even knew about before: Stella on the couch. Just as much as the three musicians like to explore things they also enjoy playing, so they do a musical backward somersault every now and then, with a big wink of course, and try to outmatch each other in swinging. — Tom Gsteiger
Personnel: