This Dream Of You (JAZZ) 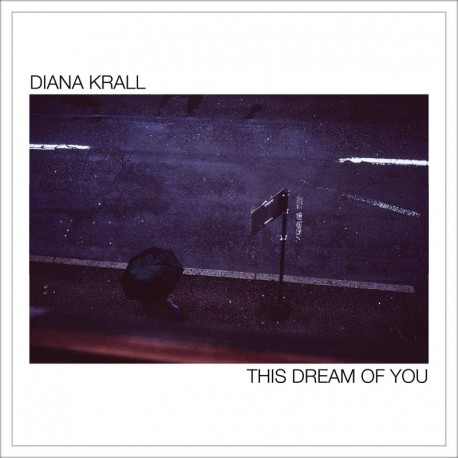 This Dream Of You

These 2016-2017 sessions were done around the same time as Turn Up the Quiet but left unfinished following the death of Diana Krall’s longtime collaborator and coproducer Tommy LiPuma. Taking over the production herself, Krall returned to the material and completed This Dream of You as a kind of posthumous LiPuma tribute, with the titular Bob Dylan cover as a centerpiece. Krall on piano, with that low and dusky voice and swinging delivery, mixes it up with a varied cast in different ensemble configurations, and the blend of personalities is rich. At the heart of it is Krall’s quartet with guitarist Anthony Wilson, bassist John Clayton, and drummer Jeff Hamilton.