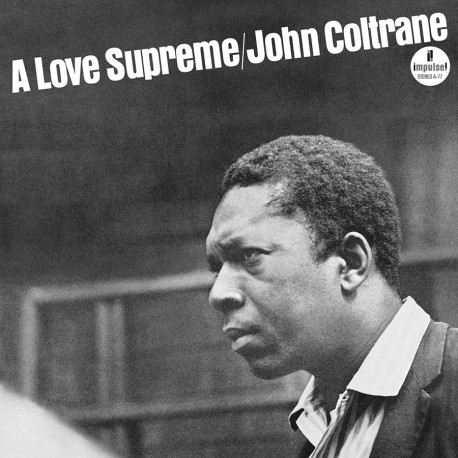 Easily one of the most important records ever made, John Coltrane's A Love Supreme was his pinnacle studio outing that at once compiled all of his innovations from his past, spoke of his current deep spirituality, and also gave a glimpse into the next two-and-a-half years. Utilizing the skills of the top mastering engineers and the unsurpassed production craft of Quality Record Pressings, the Acoustic Sounds Series is mastered from the original analog tapes, pressed on 180-gram vinyl and packaged by Stoughton Printing Co. in high-quality gatefold sleeves with tip-on jackets. The releases are supervised by Chad Kassem, CEO of Acoustic Sounds, the world’s largest source for audiophile recordings.