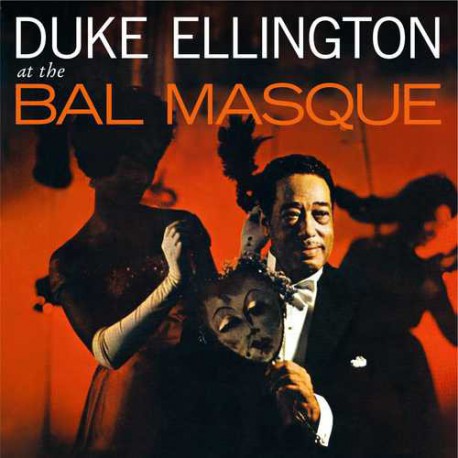 At the Bal Masque

At the Bal Masque

This release presents the complete original album "At the Bal Masque" (Columbia CS8098), on which Duke Ellington departs from his usual repertoire (with the sole exception of Satin Doll) to play a set of choice standards, most of which he had never recorded before and would never record again. Presented on the original LP as a live recording with applause between tracks, this music was in fact recorded in the studio during various sessions.

As a bonus to this album, a rarely heard 1960 Ellington session in its entirety. Equally uncommon, it was recorded in a small group format and also presents an unusual program, this time revisiting mostly forgotten tunes from the Duke’s repertoire from the 1920s through the 1940s.

DUKE ELLINGTON and His Orchestra: