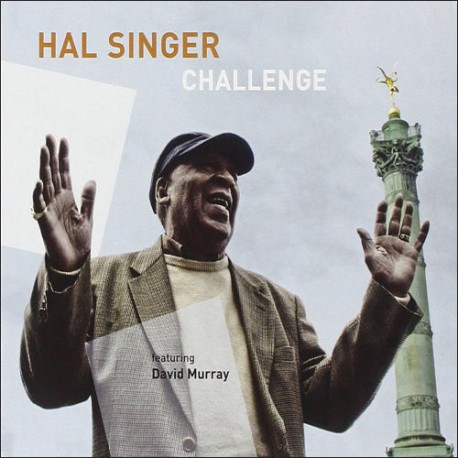 Notify me when available
This was a very interesting collaboration between saxophonists Hal Singer and David Murray. Aided my Murray's core band of Lafayette Gilchrist on piano, Jaribu Shahid on bass and Hamid Drake on drums, the group develops a nice swing feel that is less of a tenor battle and more of a friendly conversation ... Singer tends to reign in Murray's occasional over-exuberance, and Murray in turn challenges Singer to a high level. Classy photographs of the sessions and liner notes in English and French round out an excellent package. (source: All About Jazz)