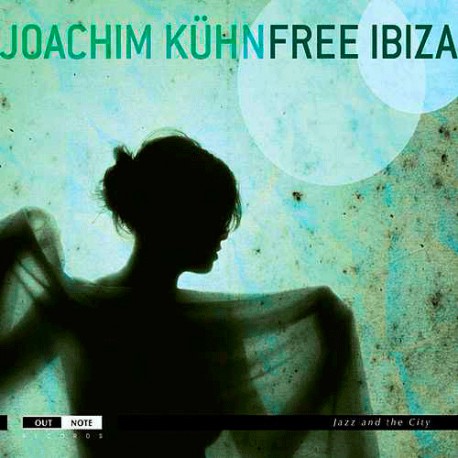 Notify me when available
German pianist Joachim Kühn could have had a career in classical music had he not early on developed an enthusiasm for jazz under the influence of his older brother, clarinettist Rolf Kühn. After leaving his natal Leipzig, then still under communist yoke, the young Bach fan arrived in Paris in 1968 in the midst of the free jazz movement. His meetings with Don Cherry, Aldo Romano, Gato Barbieri, Archie Shepp and Roswell Rudd were determining. “The spirit of jazz”, he confided, “is rebellious and free”. This became the leitmotiv of his entire career. In every configuration he played in, preferably small ones, Joachim Kühn made his independent voice heard. Transcending boarders, the interpret and composer alternated between duos with Ornette Coleman, encounters with the young classical music pianist Michael Wollny and the  Mediterranean sounding trio he formed with Ramon Lopez and Majid Bekkas. Though undeniably open-minded, he was uncompromising on one essential point: sound. This obsession led him to develop his own musical model “The Diminished Augmented System” which from then on became his musical trademark. His style became marked by a powerful lyricism that is nowhere more evident than on his solo recordings.

In Free Ibiza, this key figure of the European jazz scene lays bare the qualities that were already obvious on his first solo recording in 1971. Romantic, passionate, introspective and sometimes demonstrative, Joachim Kühn manages to attain a kind of serenity. “His” Ibiza is not that of DJ’s and high level decibels. When he settled in the Balearic Islands, home to many loud parties, the Leipzigborn artist kept his demanding artistic standards intact. It is therefore not surprising that he should make an allusion to the island’s local music scene on “Moment of Happiness”, the last track of this album. This title reveals a lot about the extreme satisfaction he felt recording Free Ibiza.