> Sellos>Art Of Life>Jazz Trio with D. Humair and R. Mathewson 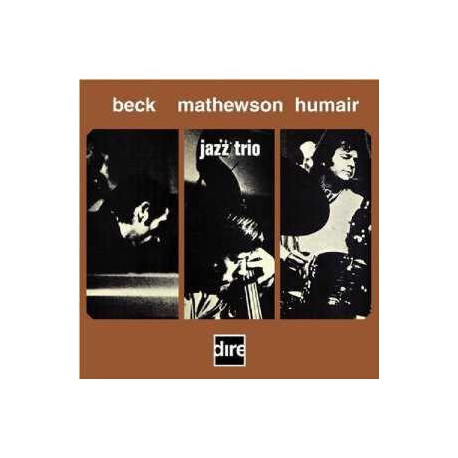 Notificarme cuando esté disponible
GORDON BECK: Gordon James Beck (1936 – 2011) was an English jazz pianist. He joined Tubby Hayes group in 1962 and later formed his own trio, made up of Tony Oxley, Jeff Clyne, and himself. From 1969 to 1972 he toured with Phil Woods’s European Rhythm Machine. He was a member of Nucleus during 1972-74 and after that formed the group Gyroscope.
BECK / MATHEWSON / HUMAIR
3 STARS PENGUIN GUIDE TO JAZZ
PERSONNEL: