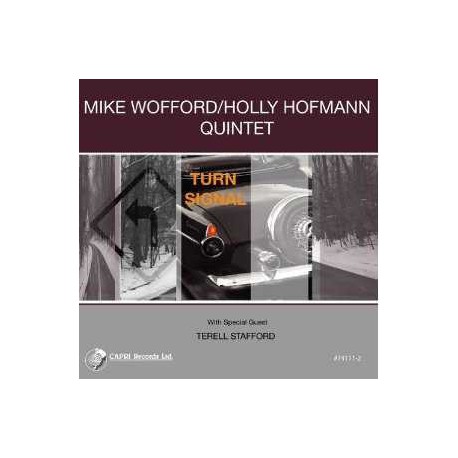 Notificarme cuando esté disponible
An excellent bop-oriented flutist, Holly Hofmann began on the flute when she was five. She had extensive classical training and, in 1984, when she moved to San Diego, Hofmann began playing jazz full-time. She worked with James Moody, Slide Hampton, and Mundell Lowe, among others, before making her recording debut on Capri (1989). Hofmannwent on to record fine straight-ahead dates for Jazz Alliance (1992) and Azica, lead her own groups, and played regularly in the San Diego area.