> Sellos>Lone Hill Jazz>Complete 50S Recordings V.4 I Swing for You 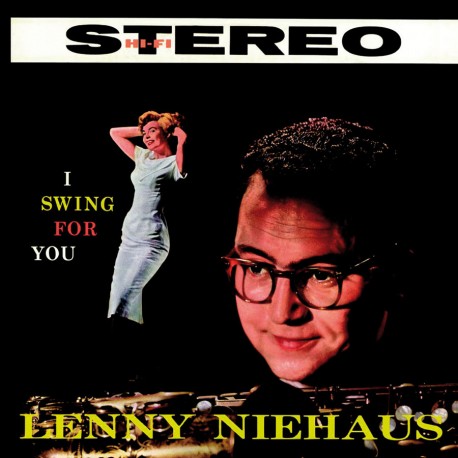 Complete 50S Recordings V.4 I Swing for You

Complete 50S Recordings V.4 I Swing for You

This CD includes the whole of the LP "I Swing For You", which has never previously been issued on CD. Includes original compositions and great versions of outstanding standards such as "Little Girl Blues", "Kiss Me and Kill Me with Love", "Don't You Know I Care?", "I See Your Face Before Me", "Soon", and "He Ain't Got Rhythm".

As a bonus there is Bill Perkins' debut album as a leader, entitled "On Stage" - one of the most celebrated LPs of the West Coast school - presented here in its entirety!

This is part four of an outstanding four-volume collection from Lone Hill Jazz, which features all of the 13 sessions that West Coast alto saxophonist Lennie Niehaus recorded as a leader during his career from 1954-1957. These new editions scrupulously respect the chronological order of the distinct sessions, which were presented in a rather chaotic fashion in their day.