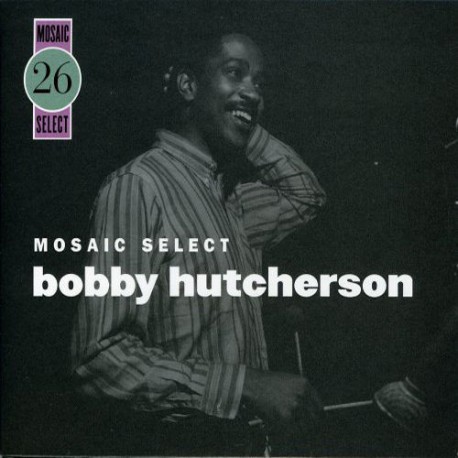 Notificarme cuando esté disponible
Bobby Hutcherson, one of the greatest vibists in jazz, had been a member of the Blue Note family since 1963 and he was one of the last artists to leave the label before it shut down in 1980. The '70s was a rough decade for pure jazz; funk and fusion had taken over the jazz market. The five albums in this collection, recorded between 1974 and 1977, were among the overlooked victims of that era. Each is a straight-ahead, small-group studio session and each contains a superb cast and excellent, varied compositions.