> Vinilos>Another Day at the Office 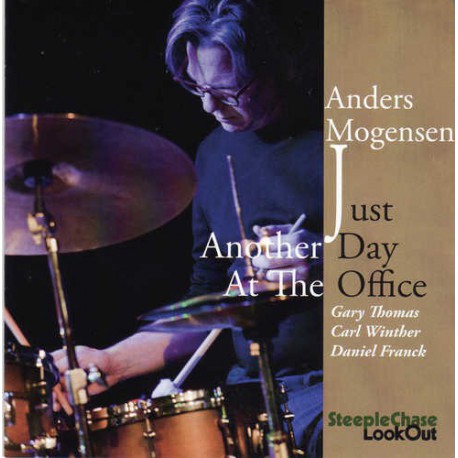 Another Day at the Office

Another Day at the Office

SteepleChase LookOut release # 10 here features one of the best drummers Denmark has to offer from the younger generation, Anders Mogensen, who studied at Berklee School Of Music (1990 - 1992) in Boston and graduated from the Danish Rhythmic Conservatory with Master Degree in music in 1996. Anders has been a most sought-after musician and an influential figure in European jazz scene performing with Brecker Brother, Bob Berg, Gary Thomas, Rick Margitza, Steve Swallow, Tim Hagans to mention a few. Anders Mogensen Quartet went into a studio after a successful month-long tour in Scandinavia early 2013 to record this album presented here.