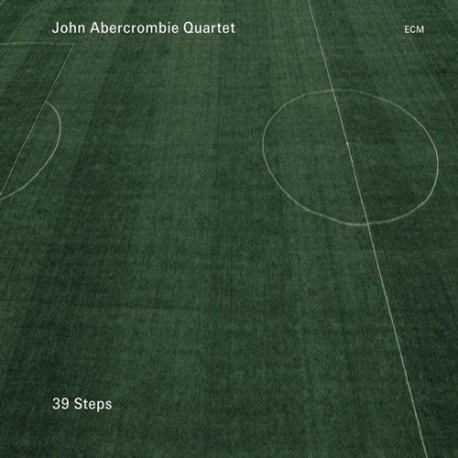 John Abercrombie’s revised quartet introduces Marc Copland to ECM. Yet guitarist and pianist are old allies, with an association stretching back forty years. Both were members of Chico Hamilton’s quartet, and at the dawn of fusion both played with pioneering jazz-rock band Dreams.

In the earliest days of their affiliation, Marc was still playing alto saxophone, the instrument on which he first built a reputation. Around 1970 he switched to piano, gradually distilling diverse influences into a personal jazz style. In interviews Copland has noted that Abercrombie was amongst the musicians who encouraged him in this transitional period and says that he has always felt close to John’s sound-world. “If I played guitar I would want to sound like him. We're both into listening, approaching harmonies in a certain way, playing lyrically as well as swinging – we have a lot of that in common.“