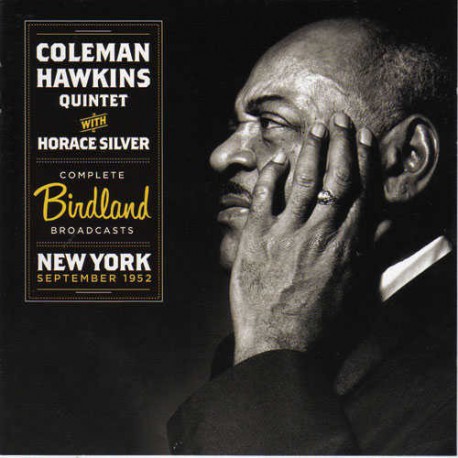 Notificarme cuando esté disponible
Coleman Hawkins and Horace Silver were only recorded together during two Birland broadcast presented here, which had never previouslky appeared on CD. Both sets were recorded in a quintet format, with Hawk sharing the frontline with Roy Eldridge on the first show and Howard McGhee on the second one. As a bonus, Hawkin`s complete quartet set at the First Playboy Jazz Festival in 1959 and a seven-minute Hawkins interview, which also appear here for the first time ever on CD.