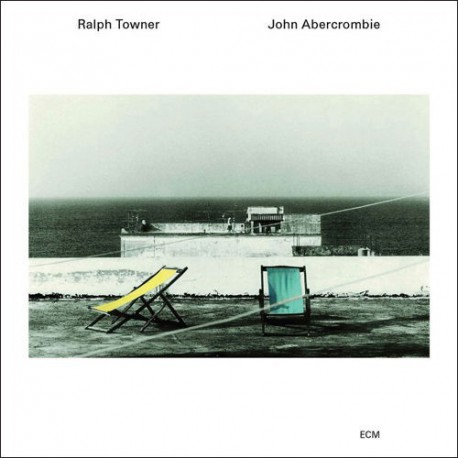 “Something special happens when they play together” observed Robert Palmer in the New York Times, and the participants concurred. “Playing with John is one of my favourite things to do,” said Ralph Towner. “I can play as much as when playing solo, and still get to ply my skills as accompanist. John is such an amazing person to play with that, even when he’s playing intensely or aggressively, we somehow fit together and there’s really no way that we could collide.” On Five Years Later, follow-up to their debut duo disc Sargasso Sea, their improvisations draw on a wider sonic palette, to telling effect.