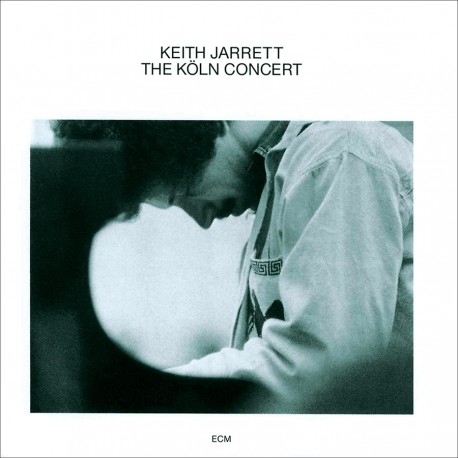 24 January 1975 proved a memorable, magical night for the 1,300 people that witnessed American jazz pianist Keith Jarrett perform a solo recital in the majestic surroundings of Cologne’s opera house. Fortunately, the concert was recorded for posterity by ECM Records, who released the recording later that year as a double-album housed in stylish black-and-white artwork adorned with a picture of an Afro-topped Jarrett hunched over the piano. Though The Köln Concert quickly went on to become regarded as a classic and amassed sales of four million (to date, it’s still the best-selling piano album of all time), remarkably, the concert almost never happened.