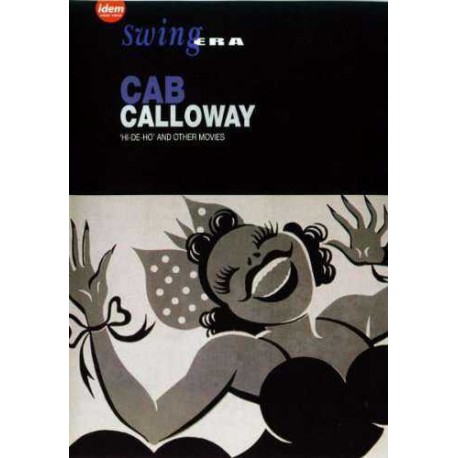 Calloway's boundless energy and immortal voice made him a star while fronting an orchestra which featured jazz greats such as Dizzy Gillespie, Doc Cheatham or Ike Quebec. This splendid compilation of "soundies" and clips from the 1947 feature film Hi-De-Ho is testament to the master showman's talent. A fantastic performer, Calloway always managed to steal the show be it fronting his first-class big band in numbers such as "Foo A Little Boogaloo", "The Calloway Boogie", "St. James Infirmary" or "Minnie The Moocher". Time: 101.32 PAL/NTSC