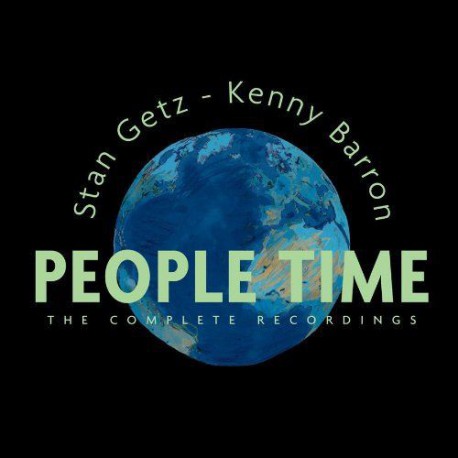 When the Stan Getz/Kenny Barron duo album People Time was first released in 1992, the year following the tenor saxophonist's death, critics and fans were astounded at Getz's powerful playing (even though he was weak from the cancer that would take his life within a few months), buoyed by the brilliant piano playing of Barron. Finally, the decision was made to release all seven sets by the duo recorded during their four-night gig at Cafe Montmartre in Copenhagen in this seven-CD box set, with the addition of new, detailed liner notes by Gary Giddins, while Kenny Barron's notes from the original release are present as well.

This expanded release is clearly not a vault-opening stunt to sell previously unissued music, but an opportunity to hear the high level at which Getz and Barron played throughout their duo engagement. The 48 tracks include two dozen different songs (some played multiple times), but each version of the repeated songs stands on its own.

Recorded lived on March 3-6, 1991, at the Café Montmartre, Copenhagen, Denmark