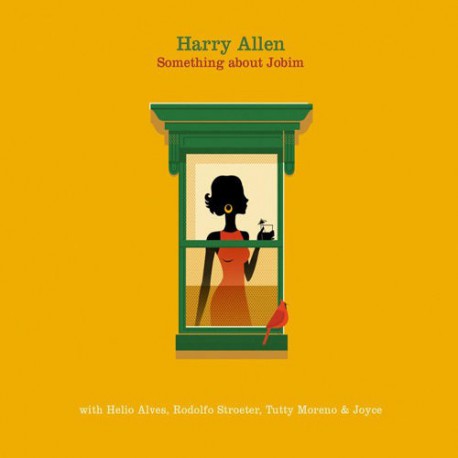 A beautiful new record by tenor saxophonist Harry Allen and, in our humble opinion, one of the best releases of the year. All of the songs here except one were composed by the great Antonio Carlos Jobim, but you won’t find the usual selection of standard classics. Instead, Allen compiled songs not-so-often heard by the Brazilian master, but which are nevertheless brilliant and deserve a second try. And here they are given subtle and enthusiastic interpetations by Allen and his group, integrated by Helio Alves on piano, Rodolfo Stroeter on bass, Tutty Moreno on drums, and Joyce on guitar and vocals. The only non-Jobim tune is, in fact, an homage to Jobim written by non other than Gerry Mulligan. A CD to treasure!