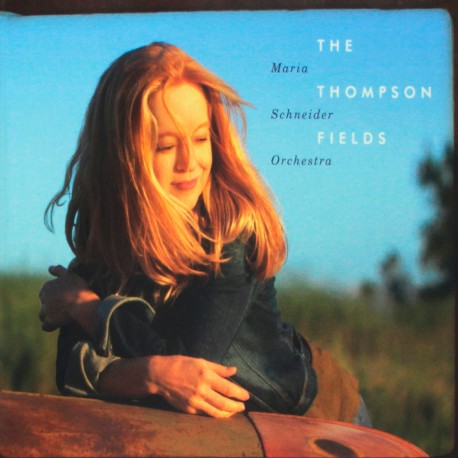 Multi-Grammy Award winner Maria Schneider is nowadays rightly regarded as one of the preeminient figures in contemporary jazz. With a 23 year recording career that has seen her work with both Gil Evans and Bob Brookmeyer she is emerging as one of the true greats in jazz of the 21rst century as the most exciting big-band composer working today.

This fan-funded project via Artistshare is a luxurious hard-back book including numerous photos with the CD tucked inside. Maria Schneider orchestration makes the album sound as opulent and beautiful as the whole product. A marriage of sounds, words and images which is ultimately breathtaking, a testament, not simply to the hipness of jazz but to the uplifting and sustaining powers of art.

"From the lustrous opening chords of a Maria Schneider concert, you can feel you are swept off your feet and falling through space - but with the certainty that someone with a lot of emotional intelligence is there to catch you."
-- THE GUARDIAN -- JOHN FORDHAM