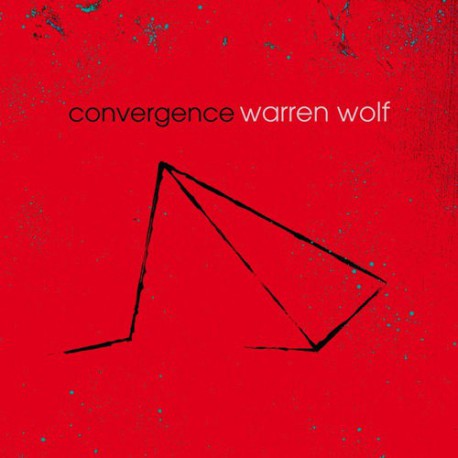 For a follow-up to his superb sophomore release Wolfgang, rising star vibraphonist/composer Warren Wolf finds himself alongside some of the biggest names in modern jazz for Convergence, his stellar third outing on Mack Avenue Records. Along with bassist Christian McBride, the all-world rhythm section is rounded out by master drummer Jeff “Tain” Watts and esteemed pianist Brad Mehldau. Renowned guitarist John Scofield is a featured soloist on two tracks. After having the vibraphonist in his acclaimed Inside Straight quintet since 2007, longtime label-mate and mentor McBride produced the album and brought the band together to see how far Wolf could go. “It was a particular pleasure to bring Warren together with John Scofield and Brad Mehldau—two musicians he'd never worked with before,” explains McBride. “Warren's A-level musicianship clearly moves him into an echelon that musicians like Sco and Brad represent. I think the results were inspirational for all of the musicians involved.”