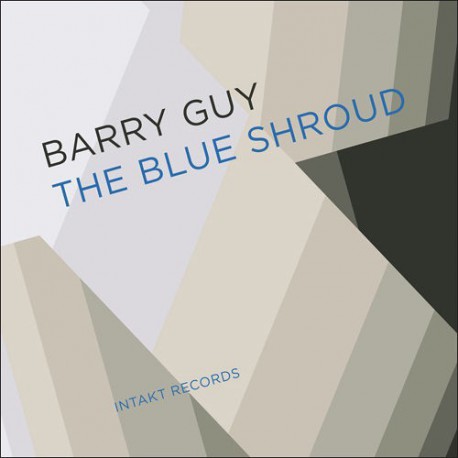 A new piece by English composer and bassist Barry Guy, inspired by Picasso’s masterpiece Guernica and the events which provoked it, the work just might be the crowning achievement in the Englishman’s long and varied career. In his notes, Guy explained that “there were three strands that informed the writing of “The Blue Shroud.”

The bombing in 1937 of the Basque city of Guernica by German Condor Legion pilots at the invitation of Franco, the painting by Pablo Picasso that arose following the event, and in more recent times (2003) a blue drape that was hung over a tapestry reproduction of the Guernica painting in the United Nations building before US Secretary of State Colin Powell delivered his case for invading Iraq to TV viewers and the world in general.

In its entirety the work dazzles as a 80-minute multifaceted journey through transcendent melodies, whipcrack orchestral interjections, intricate rhythmic figures, solo and small group outbursts, song and recitation. Guy’s triumph is that all those disparate elements cohere into a singular experience.