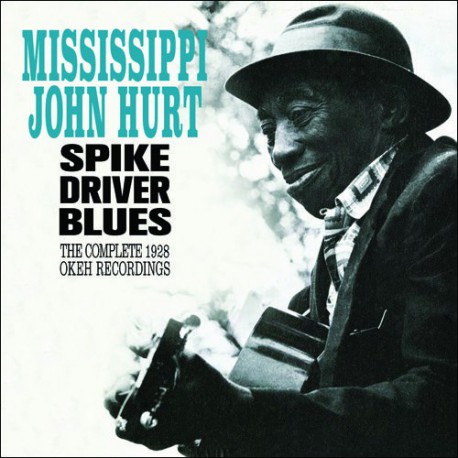 This newly remastered CD release includes Mississippi John Hurt’s seminal recordings. The set contains three different sessions recorded by the blues giant in 1928. The first date was captured in Memphis, and the other two in New York City. OKeh Records subsequently issued them all as 78rpm sides.

In addition, this essential collector’s CD contains 6 bonus tracks, consisting of lesser-known numbers which were taped years later. All of these sensational recordings are a treasure of incalculable value, which would form the basist of John Hurt’s legend and secure his reputation as one of the greatest blues figures of that classic era. It is truly an indispensable set for any folk-blues devotee.