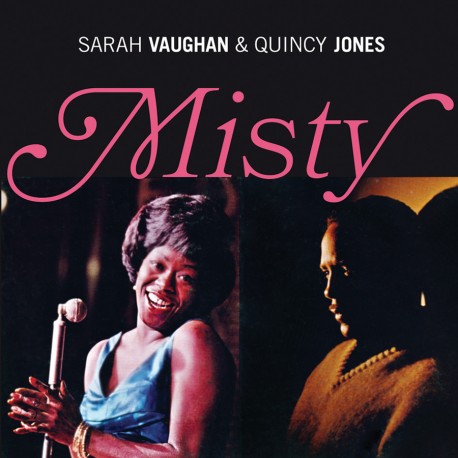 Erroll Garner’s celebrated tune Misty was first recorded by Sarah Vaughan in Paris for the LP Vaughan and Violins (Mercury MG-20370), accompanied by an orchestra conducted and arranged by the great Quincy Jones. That version became an instant classic and the singer would be identified with that song for the rest of her career.

This release presents the complete album Vaughan and Violins along with Vaughan’s album Close to You (Mercury SR 60240), taped the following year and also included in its entirety. Three tunes from the session, which weren’t included on the original LP, have been added as a further bonus.