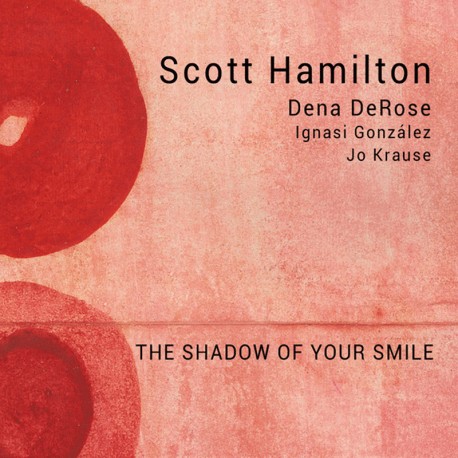 In December 2015, Scott Hamilton had a superb concert in Benicassim (Spain) and released as ‘La Rosita’. It was a demonstration of the talent and sensitivity of Hamilton and the musician’s ability to make new and beautiful versions of classic tunes from the great jazz repertoire. Joined by New Yorker Dena DeRose on piano, Ignasi Gonzalez on bass and Jo Krause on drums, The Shadow of Your Smile are 5 more tracks from the same gig and all of them are rendered with the same natural and warm sound.

The last track is, again, a very fine and beautiful rendition of La Rosita but this time with a tango air which evolves differently but equally captivating. These two “Rositas” performed the same night just highlight Hamilton’s versatility as a musician in his long career. His is an unquestionable talent indeed.