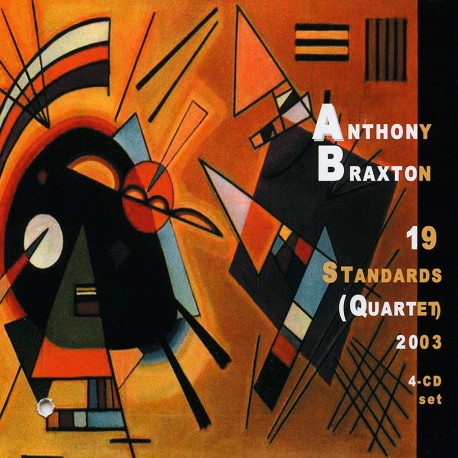 Both sets received tremendous critical acclaim. The writers noted that Braxton performed jazz standards in an entirely new way. Rather than echoing, aping or diminishing the tradition he was reinventing it making both the past and present much richer than it was before. Now we are releasing the remaining 19 standards (no repeats) - 4.5 hours of music. The set is a must not only for Braxton’s followers but for all jazz fans at large.