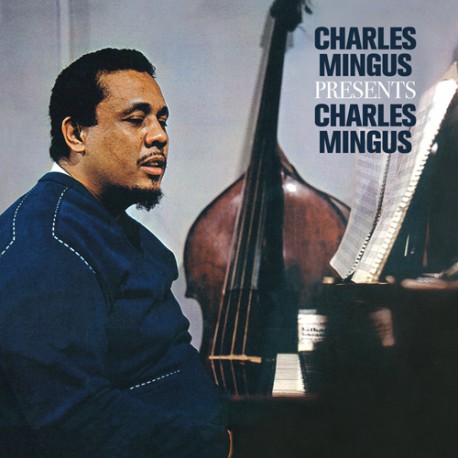 In 1960, celebrated jazz critic Nat Hentoff called Charles Mingus to record a number of sessions for the new Candid label. Mingus was given absolute freedom on these sessions, and the results of the first date were issued on the celebrated "Charles Mingus Presents Charles Mingus" (Candid CJM8005), which appears here in its entirety along with two additional tracks that complete the session. The band consists of a piano-less quartet with trumpeter Ted Curson, alto saxophonist Eric Dolphy (who also plays bass clarinet on one track), Mingus on bass and veteran Mingus drummer Dannie Richmond. Mingus’ 1954 version of “Stormy Weather”, the only standard tune on the album, has been added as a further bonus.