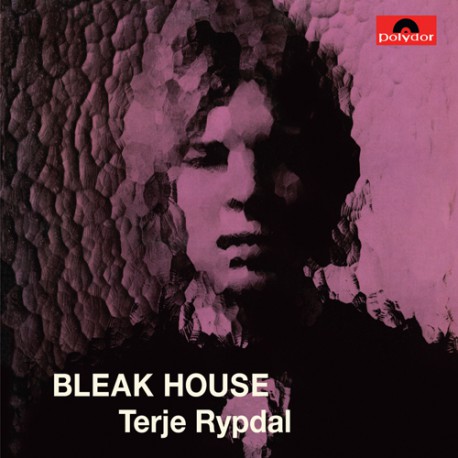 This editon presents a new reissue of "Bleak House", the first solo album by Norwegian jazz guitarist Terje Rypdal. In 1968 (with only 21 years old), Rypdal was a long way from the iconic status he would quickly achieve within the European jazz community. Three years later, the guitarist would unveil a self-titled album of austere, psych jazz that would not only mark the start of a long-standing relationship with ECM Records, but also set the course of the next 40 years of studio and live work. "Bleak House" is generally considered an outlier in his discography, but not for that reason is it a less important album. Recorded with longtime collaborator Jan Garberek on sax & flute, it features a large horn section, excellent bass work, some vocals, and lots of rich/tasteful Hammond playing. From a historical perspective, it represents a bridge in the European transition from jazz-rock into the avant-garde/ free jazz hybrid. For Rypdal – even at this early stage of his career – the incorporation of post-bop, fusion and avant-garde, into a cohesive album, was a peerless feat of imagination. Bleak House is a timeless recording and a pleasure to hear in this newly remastered edition.