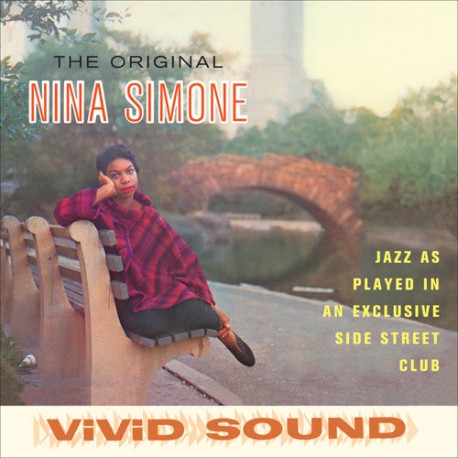 Little Girl Blue was Nina Simone's first album and first recording ever. Made when she was 25-years old, it was a huge success and led to a tremendous career which would produce more than 80 studio sessions. After making these tracks, Simone would not record again for two years, finally returning to the studios for a 1959 New York date whit a large orchestra directed by Bob Mercey. Simone would only record again with Jimmy Bond and Al Heath during a 1959 concert at Town Hall. The singer's career came to a close in 1993, when she cut her final sessions with a sextet in Los Angeles. She die in France on April 21, 2003.