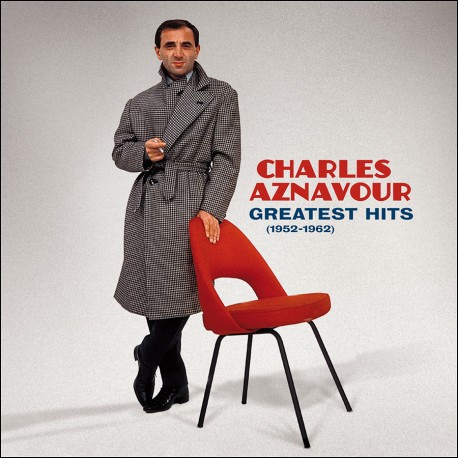 Notificarme cuando esté disponible
Among all the giants of the music hall and the French "Chanson," Charles Aznavour (who is 93 years-old at this writing) towers above all others. An absolute genius of both music and poetry, Aznavour was without peer in his ability to describe everyday feelings and emotions both realistically and beautifully. One of Aznavour’s greatest strengths is his ability to tell stories through his music. His style of performing has been compared to that of Maurice Chevalier, Mel Tormé and Frank Sinatra (although Aznavour would be the last to compare himself with those whom he regards as truly gifted vocalists, preferring to think of himself as a composer who also happens to sing), and it has remained enduringly popular for five decades.

This best-of collection gathers 20 formidable recordings made between 1952 and 1962, including most of the finest moments of his career.