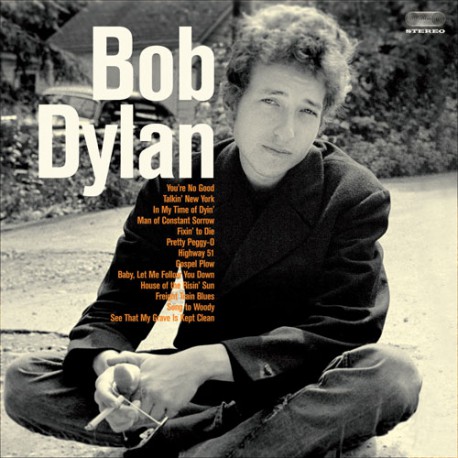 This collector’s LP edition contains Bob Dylan’s self-titled debut album for Columbia, Bob Dylan (originally released in March 1962). Made in a matter of hours, it cost $402 to record (according to John Hammond) and it serves as an introduction for anyone wanting to explore Dylan’s first steps as a professional musician. This is the material upon which his legend and unique style were built.