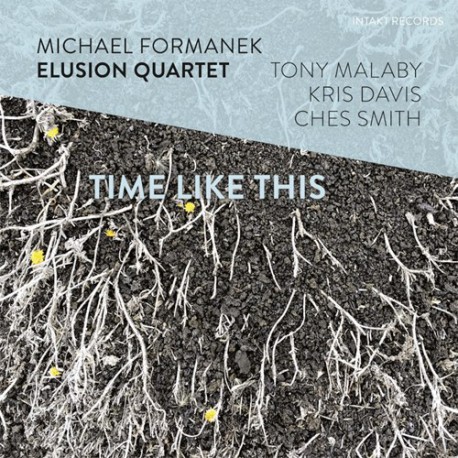 One marker of bassist Michael Formanek's creativity and versatility is the range of distinguished musicians of several generations he's worked with. While still a teenager in the 1970s he toured with drummer Tony Williams and saxophonist Joe Henderson. Starting in the '80s he played long stints with Stan Getz, Fred Hersch and Freddie Hubbard.

Formanek is also a composer and leader of various bands. One of his principal recording and international touring vehicles has been his acclaimed quartet with Tim Berne, Craig Taborn and Gerald Cleaver. His occasional groups include the 18-piece all-star Ensemble Kolossus, roping in many New York improvisers he works with. Currently his primary focus is the Michael Formanek Elusion Quartet with Tony Malaby, Kris Davis, and Ches Smith.