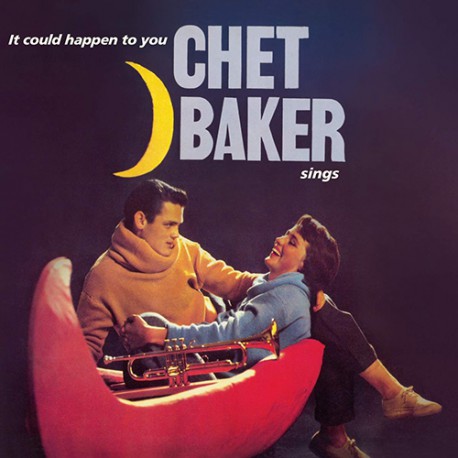 Sings It Could Happen to You (Colored Vinyl)

Chet Baker returned to the United States in early 1956 after a long European tour. Although the tour was successful in making Chet a better known figure in the Old Continent, it also included some experiences that would mark him for life. The most important of these was the death of his quartet’s pianist Dick Twardzik from a heroin overdose at the age of 24. This fact would affect Chet’s personality and accelerate his own addiction. It Could Happen to You, recorded a couple of years after Chet’s return to the United States, was his second album completely devoted to his vocals (the first, titled Chet Baker Sings, had been made in 1953 and 1956 with arrangements and piano accompaniment by Russ Freeman).