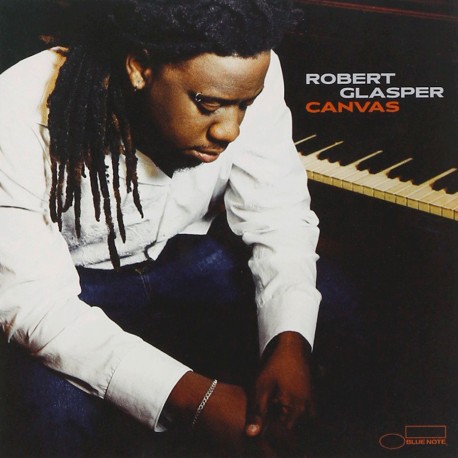 On his acclaimed 2005 Blue Note debut Canvas, pianist and composer Robert Glasper proved he had jazz chops in abundance with his acoustic trio featuring bassist Vicente Archer and drummer Damion Reid, while a hip hop sub-context lay just beneath the surface in the album’s skittering beats, hinting at future directions that Glasper would take on albums like the GRAMMY-winning Black Radio years later. The album featured special guests Mark Turner on tenor saxophone plus vocalist Bilal, and presented Glasper’s signature sound on 9 original tunes as well as a nod to one of his biggest influences Herbie Hancock with a version of “Riot.”