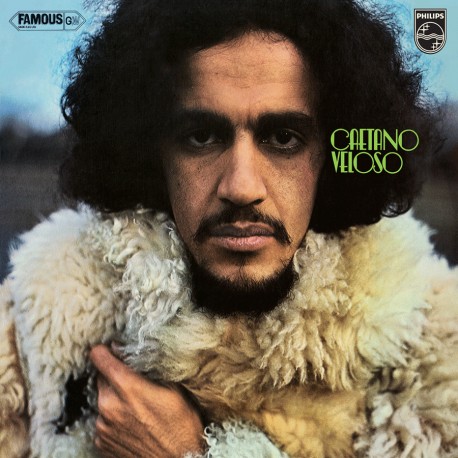 Following the stunning reissue of Transa (1972), Elemental Music, together with Universal Music, proudly presents a new reissue of another long unavailable gem by the one and only Caetano Veloso.

The current edition contains, for the first time ever since its European release, the full-uncensored versions of “A Little More Blue” and “Maria Bethânia”, exactly as they were recorded and released in Europe in 1971.

This historic edition remains more relevant than ever in the current global political climate in which fundamental human rights, such as freedom of expression and migratory movements, are again threatened. This album, as a first-hand testimony of a political exile, helps reclaim the dignity of the victims of political exile throughout the world.