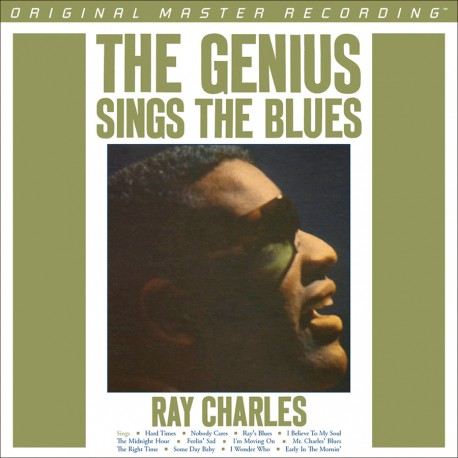 The Genius Sings the Blues

The Genius Sings the Blues began as a simple compilation. Comprised of a dozen songs Ray Charles made between 1952 and 1960, the collection was released in 1961 by Atlantic Records to counter the singer's migration to rival ABC Paramount. What Atlantic originally underestimated is that the album contained many of Charles' greatest works, all unified by their bluesy emotions and stirring arrangements. A classic of the soul and R&B canon, The Genius Sings the Blues is a snapshot of the evolution of timeless American music captured by the pianist's indelible rhythmic pace, gospel roots, jazz backgrounds, and Southern-styled accents.