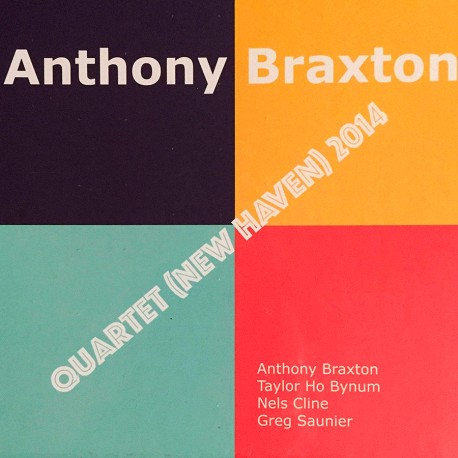 This album is a beautiful realization of both concerns: idiomatic synthesis and collaboration. It is a sincere acknowledgement of some of Braxton’s rock & roll heroes, a musical embrace of some of the rhythmic and timbral constructs of that form. At the same time, it is clearly an Anthony Braxton album – dispensing with any genre-based structural imitations or limitations in its thrilling explorations of creative possibility.