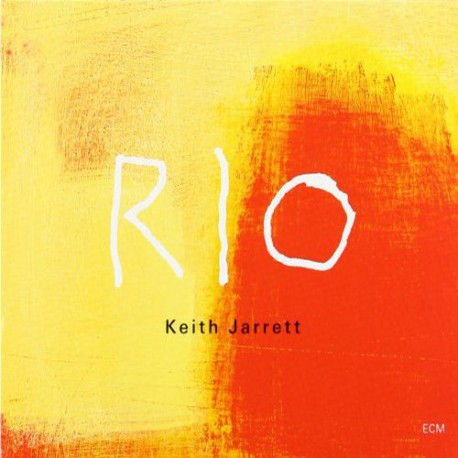 Notificarme cuando esté disponible
A fascinating document of Keith Jarrett’s solo concert in Rio de Janeiro on April 9, 2011. The pianist pulls a broad range of material from the ether: thoughtful/reflective pieces, abstract sound-structures, pieces that fairly vibrate with energy. The double album climaxes with a marvellous sequence of encores. 40 years ago Keith Jarrett recorded his first ECM disc, the solo piano “Facing You”. He has refined his approach to solo music many times since then, always finding new things to play. So it is here, in this engaging solo recording from Brazil.