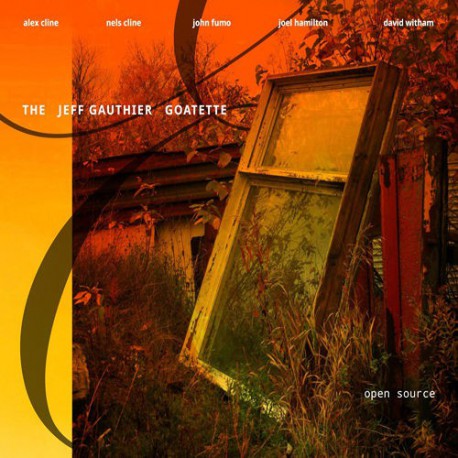 Gauthier's music draws from as many different influences as the title 'Open Source' would suggest. From classical to jazz, to fusion to "new" and improvised music, Gauthier's compositions are informed by the many great artists he has worked with. He has been named a Downbeat "Rising Star" as both violinist and producer for several years running. As a violinist he has performed and recorded with Yusef Lateef, Nels Cline, Alex Cline, Mark Dresser, Vinny Golia, Steuart Liebig and many others. As a producer, Gauthier has worked with artists like Nels Cline, Benny Maupin, Jimmy and Stacy Rowles, Erik Friedlander, Jenny Scheinman, and Alan Pasqua. Gauthier is also founder of Cryptogramophone Records, and co-producer of the Angel City Jazz festival.