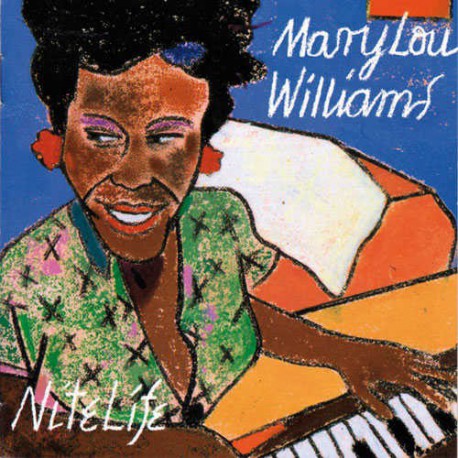 Recorded May-June 1971 at WARP Studio remote at Studio 58, except tracks on CD2 7 to 9 recorded 22 October 1971 at The New York Public Library for the Performing Arts in New York City.

To say that Mary Lou Williams had a long and productive career is an understatement. Although for decades she was often called jazz's greatest female musician (and one has to admire what must have been a nonstop battle against sexism), she would have been considered a major artist no matter what her sex.