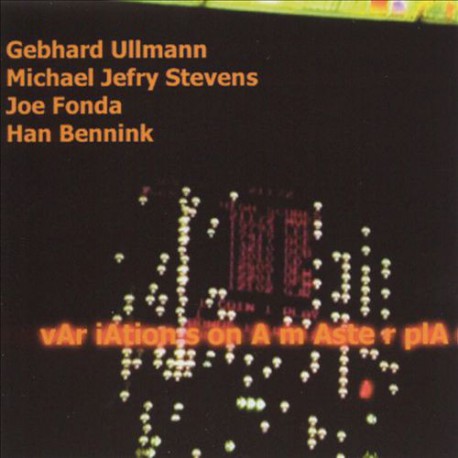 Variations on a Master Plan

Variations on a Master Plan

Even taking into account Gebhard Ullmann's outstanding discography, this is an extraordinary release due in large part to one of the most impressive rhythm sections on either side of the Atlantic. Ullmann rises to the occasion with some of his most inspired work on disc, and when it is over the only question the listener is likely to ask is: Why isn't Ullmann better known than he is?