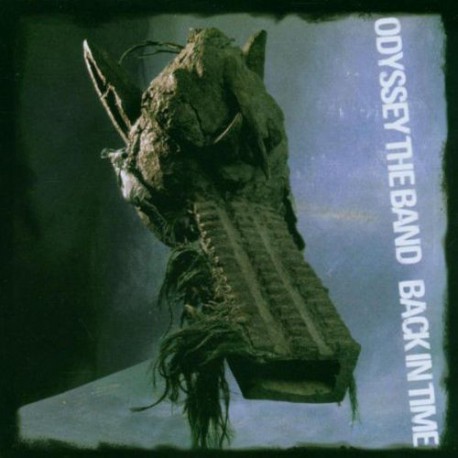 Odyssey the Band - Back in Time

Odyssey the Band - Back in Time

This is the band's first return to the recording studio since 1983 when it was formed to record Ulmer's landmark album "Odyssey" on Columbia - which many consider to be one of the finest albums of the past quarter century. Odyssey plays music, based on Ornette Coleman's music. The collective result is a complex, yet accessible recording unlike anything else out there. Recorded May 12-18, 2005 at Orange Bear Studios, New Jersey.

"Back In Time is the year's first A+ ...and Ulmer's friskiest since the 1983 Columbia LP of the same name." - Francis Davis, Village Voice